Hello Everybody! Enjoy these new tidbits of trivia of musical and non-musical things in the world lately.

Archimedes pointed out that with a lever he could move the world. He most likely would have been surprised to learn that a team of six microrobots, weighing just 3.5 ounces in total, could pull a car weighing 3,900 pounds.  Check out the full article here.

Once Near Extinction, Bald Eagles Hatch in DC for first time in almost 60 Years

A camera has captured the hatching of bald eagles in Washington DC.

The American singer Frank Sinatra Junior, who carried on his father’s legacy, dies hours before he is due to give a concert in Florida.
Here’s a great tune worth sharing with the kids!
Also a great example of making music as a family:

Aminah Hart had a child as a single mum using anonymous donor sperm but she became curious about the identity of her daughter’s dad and decided to track him down.

Being a Strong Woman

This is a great video interview in which Amy Adams talks about the importance of strong women role models.  I strongly encourage watching this with boys & girls at home.  Girls need more strong role models, but guess what?  So do boys! 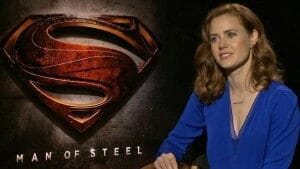 Amy Adams speaks to BBC news about positive female role models on film ahead of the release of her latest film, Batman v Superman.

I am convinced that the approach that the very old take with honesty is one that we could all benefit from exercising earlier in life.  This lady gives us an excellent example of ‘keeping it real’.

104-yr-old Bessie Nolan on being older than Ireland

104-year-old Bessie Nolan has been around longer than the Irish state has been in existence and the Dublin native is famed for being forthright.

You may recall the lady who lived her life as though it were the 1930s from our last post, and here is her male counterpart, following suit (pun intended) in the next decade!

Living history: The man who lives in 1946

Despite working in the very modern job of cabin crew for British Airways, in his home life Ben Sansum has everything set up as if it is 1946. 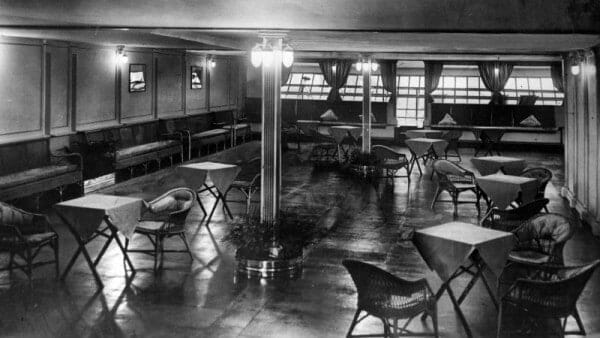 The new Airbus 380 blurs the lines, but also harkens back to Art Deco visions of Zeppelin travel from the 20s/30s.  One thing is for sure, it is going to be an interesting plane!

First look inside the Airbus A380 at Birmingham Airport

When you register in January.