Another great lesson, and a great practice this past week.  Remember to be aware of/listen to the sound production from the finger articulation process from when the finger first makes contact with the key, what it (and your body movement) is doing while it’s pressing down on the key, and how it comes off the key.  All of this action effects how the key struck will sound!  High wrists put the finger contact point on the key on the fingertips which produce a bright quality of tone, so please incorporate this action into your sound color palette of sounds to play with as you play!!

Homework for Week April 3 until next time I see you!!

Another great lesson today, now put what we went over into practice, and you will be a better player next time we meet, I assure you!  Remember to always BE IN MOTION to the rhythmic feel of the piece BEFORE your fingers touch the keys.  Also, pay attention (listen) to HOW your fingers come off of keys, and to come off of ‘popcorn staccatos’ as quick as you can to make them sound exciting.

Minutes to practice: 45 per day.
What to practice: The pieces noted in your notebook plus ‘St. James’
How to practice it most effectively: Really get into the dance character of the rhythm BEFORE playing, and then remaining in/following it throughout the piece.

Minutes to practice: 45 per day.
What to practice: The exercises assigned last week.
How to practice it most effectively: By meditatively moving to the rhythm, listening to the sound your bow is making AND your L.H.’s intonation — adjusting your fingers accordingly BEFORE you finishing playing the note.

Minutes to practice: 30 (or more) per day.
What to practice: The pieces noted in your notebook.
How to practice it most effectively: By analyzing carefully what each piece needs rhythmically, melodically and articulation-wise BEFORE you attempt to play it. Then, play it!!
How parents can support practice: Keep on encouraging Chloe. Whatever she’s doing, it’s working!!

Great job performing in the recital last week, and yet another good lesson today. Keep it up!

Minutes to practice: 45 per day.
What to practice: Your currently assigned pieces minus last week’s recital repertoire.
How to practice it most effectively: By intentionally articulating each melodic note (regardless of which hand) to create the best sound production.
How parents can support practice: Make sure Maz has the time to practice!

Minutes to practice: 30 minutes (or more) per day.
What to practice: Your currently assigned pieces minus last week’s recital repertoire.
How to practice it most effectively: By pushing your wrists forward on every strong beat, regardless of which finger is articulating the key. Get to know the different sensation for each finger when pushing the wrist forward!
How parents can support practice: Continue doing whatever you’re doing; Chloe’s pianistic progression is fantastic!! 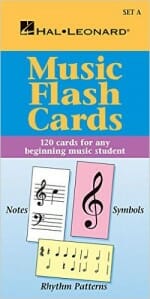 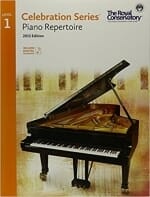 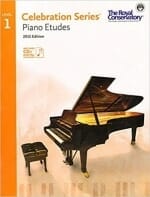 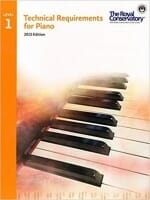 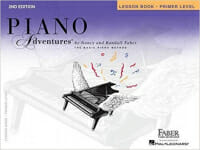 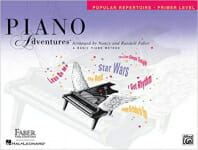 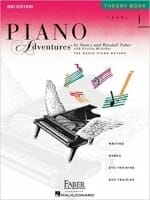 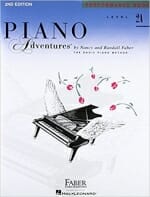 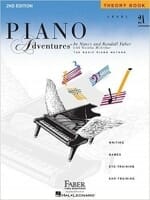 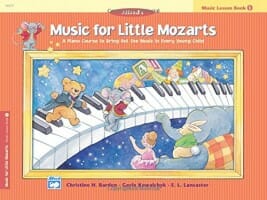 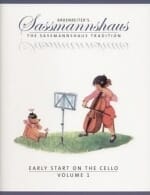 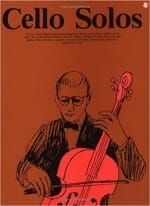