Cynthia Peyson Wahl is a graduate of the University of Regina and Grant MacEwan University in Edmonton. She has taught choir, jazz choir and Musical Theatre at Daniel McIntyre Collegiate Institute in Winnipeg, Manitoba and directed jazz choir Wholly Jazz at Canadian Mennonite University.

In 2012, she was the recipient of the Michael J. Proudfoot award for “passion and excellence” in choral teaching. She is currently studying at the University of Toronto in the Master of Music Education program. Mrs. Peyson Wahl performs regularly as a vocalist and a flautist, and adjudicates and guest conducts frequently around Canada and the US.

Least favourite food: I haven’t encountered anything I don’t love yet!

Favourite movie: Away We Go

Is Cynthia Your Teacher? 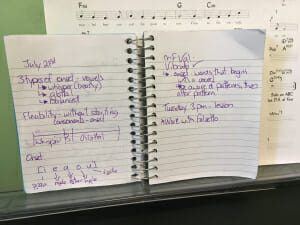 What a lovely day!  Good work everyone! 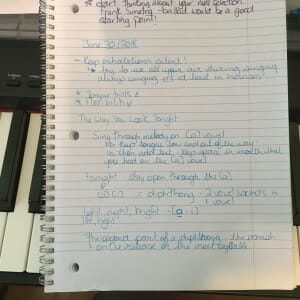 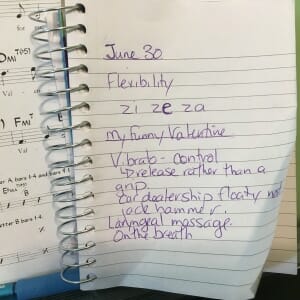 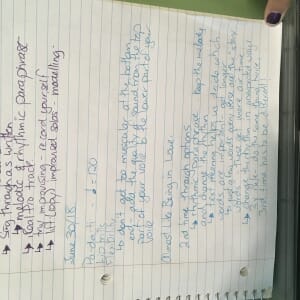 Hi all!  Good work this week. 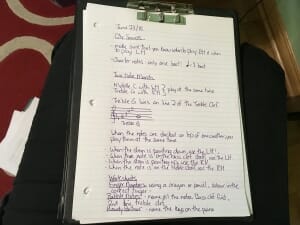 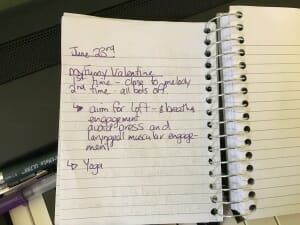 It was lovely to see you again today.  Today was our last lesson at TFS for the school year, but if you are interested in continuing, you can talk to the ABC office and see about summer lessons! 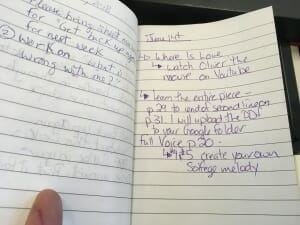 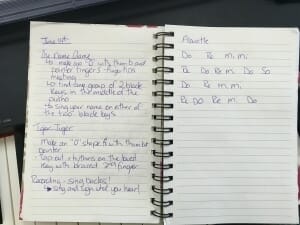 Michelle – We’ve had such an amazing year, and I’ve enjoyed being your teacher so much!  You have come so far, and are making great sounds – you’re becoming a real jazz singer!  I hope you have a great summer, and maybe I’ll even see you at one of the music camps this summer! 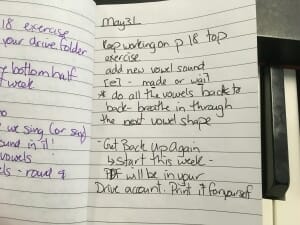 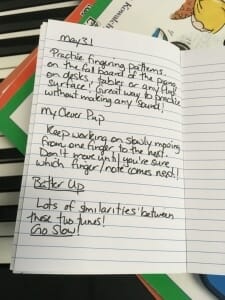 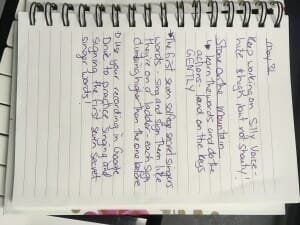 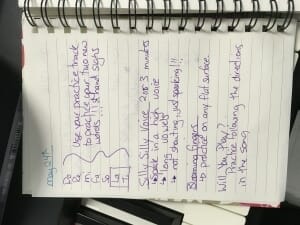 Hi all!  Great lessons this week! 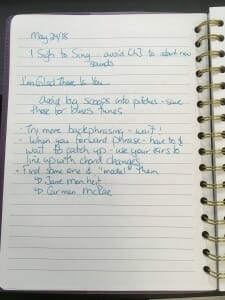 Great work today!  We’re focusing on singing through the vowels in How Far I’ll Go.  Full voice p. 18 – practice the exercise at the top of the page – we’ll do the bottom of the page together next week.  The practice tracks for your exercises are 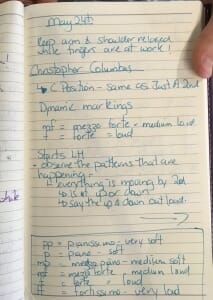 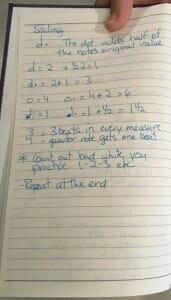 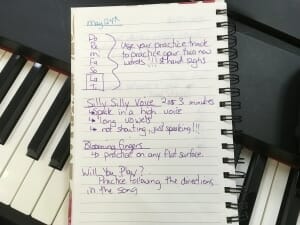 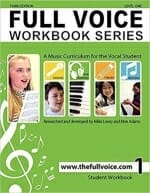 The First Book of Soprano Solos 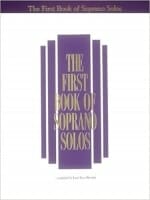 This is among the most widely used teaching repertoire for singers in the U.S. Over 30 songs in each book, including American and British art songs, folk song arrangements, sacred songs and a sampling of beginning songs in German, Italian, Spanish and French. There is a completely different song selection for each voice type. 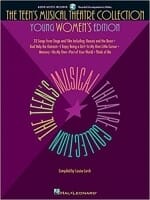 These popular publications are compiled especially for the tastes and abilities of the talented teenage singer/actor. Songs span from classic stage musicals, to “the golden age of Hollywood,” to the stage and cinema of the 1980s and ’90s. Indispensible for teaching young singers, these book/audio packs also include notes on each selection. Piano accompaniments are accessed online via download or streaming. 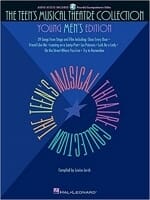 This publication is a hit! With almost 30 great songs in each volume from the stage and movie musicals, it has become indispensible in teaching young singers. There are plot notes included for each song. Hal Leonard has had many, many requests for recorded piano accompaniments for this two-book series. Now there is a new edition, with online audio access to accompaniments for practice.