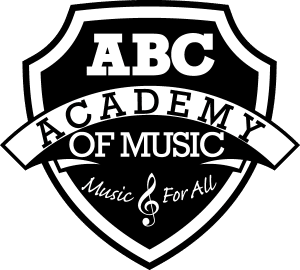 Gordon is a percussionist and educator interested in performing, creating, and engaging within a multitude of musical styles, invested in how music might be embodied in a variety of forms through joyful exploration.

From Tampa, Florida, Gordon became acquainted with music through piano lessons, eventually moving on to drum set and marching percussion in high school. In 2019, Gordon completed his undergraduate studies at the Eastman School of Music under the tutelage of Michael Burritt. At Eastman Gordon performed and premiered works with the Eastman Wind Ensemble, Eastman Percussion Ensemble, and Musica Nova in addition to serving for two years on the board of the student-led new music ensemble, Ossia.

He is also interested in the intersection between music and technology and has contributed to creative projects with the Eastman Audio Research Studio and the University of Toronto Percussion Ensemble.

Gordon is currently working towards completing his Master’s degree at the University of Toronto under the instruction of Aiyun Huang.

Get to know Gordon…Beyond the Bio!

Favourite song: One favorite is Humble Heart by Jess Ray

Favourite movie: Another favorite is Tree of Life by Terrence Malick

Favourite movie music: Bernard Herman in Vertigo, Ennio Morricone in Once Upon a Time in the West

Best quote from your teacher: “Listen…”

Best thing about teaching at ABC: Sharing music with the students.

Is Gordon Your Teacher?

What to practice: For the next couple weeks Sampson I want you to continue practicing Mario Beatbox and Lesson 6.

How to practice effectively: For Mario Beatbox I want you to focus on making sure that the repetitions for each section are correct and getting all those bars of rest in the right places. The transitions are going to be the trickiest parts so be sure to isolate, break down, and repeat those sections striving to make the timing seamless. For Lesson 6 just look it over and be ready to cover it next week!

Great job this week man and have a great Christmas!

George Lawrence Stone’s Stick Control is the bible of drumming. In 1993, Modern Drummer magazine named the book one of the top 25 books of all-time. In the words of the author, it is the ideal book for improving: control, speed, flexibility, touch, rhythm, lightness, delicacy, power, endurance, preciseness of execution and muscular coordination, with extra attention given to the development of the weak hand.

This beginner book contains the basic 3 R’s of drumming-Reading, Rudiments, and Rock, in an easy to learn format. 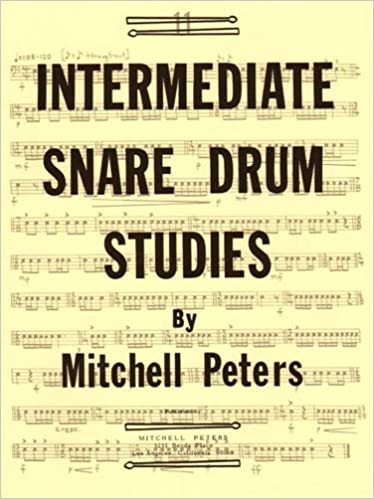 The Art of Bop Drumming

The definitive book on bop drumming---a style that is both the turning point and the cornerstone of contemporary music's development. This comprehensive book and audio presentation covers time playing, comping, soloing, brushes, more jazz essentials, and charts in an entertaining mix of text, music, and pertinent quotes.