While Anna is playing the scale, I want her to focus on:

This week, in Anna’s pieces, I stressed the importance of stopping to fix mistakes as they happen. Sometimes when we run through a piece despite mistakes, we forget where we had problems were by the time we finish the piece. It’s very necessary to stop and work on small sections that cause us problems.

Ways to fix a problem area:

Gypsy Dance: This week, Anna played through Gypsy Dance for me. While she played correctly, she did not feel totally comfortable with the notes yet. This piece just needs some careful review, stopping whenever she runs into problem areas in the manner I described above.

Viennese Waltz: This piece sounded great this week! Now, we just need to work on dynamics! Anna is very good at playing softly, but I want her to really over exaggerate the loud areas so that there’s a nice contrast between the two volumes.

German Folk Song: We didn’t have a chance to look at this piece in detail this week, so I ask Anna to learn the notes hands separately. Next week, we will start the lesson by looking at this piece after the warm-up.

Anna should try to play for 20 minutes every day.

This week, we started by reviewing the material we looked at last week.

We reviewed the hand position and the right way to sit on the piano bench. We also reviewed where middle C is.

We also reviewed two songs from last week “Hop and Stop” and “Popcorn,” which helped to further review note lengths and middle C.

Finally, we learned a new note: D! D is the next white key moving up on the keyboard from C. There’s a picture in the book that shows exactly where D is beside C if Megane forgets. We looked at the two songs that feature D “Sleep” and “On the Bus.”

At home, I want Megane to review “Sleep” and “On the Bus.” If she has time and wants to learn some extra material, she can also take a look at “Leaves” and The Rain.” Since Megane is just starting, she only needs to play for 5-10 minutes every day. Running through these short songs won’t take long, so she is free to also make up her own little melodies during her piano time.

Warm-Up: In the lesson, we reviewed the C scale warm-up. We worked a bit on keeping the fingers closer to the keys while playing. This week, I want Sacha to continue thinking about the finger and hand position while playing the scale hands together.

Enchanted City: Sacha showed me his progress in this piece. He knows the notes, however, he needs an extra week to feel more comfortable playing them. We worked on reading ledger lines in the right hand as well.

We also learned about the term 8va, which means to play an octave higher than written. This occurs in Enchanted City.

We then looked at the major scale. Every major scale follows the same pattern of whole tones and semitones, no matter where you start. The pattern is WT WT ST WT WT WT ST.

We started to learn about minor scales as well, as Enchanted City is written in a minor key. We will dive into this more thoroughly next week.

Sacha should try to play every day for 20 minutes. 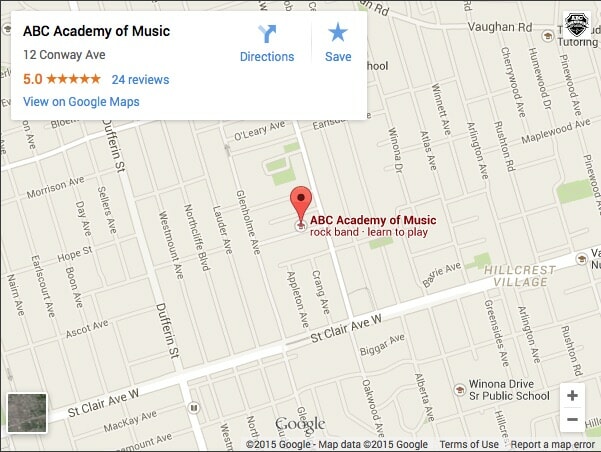